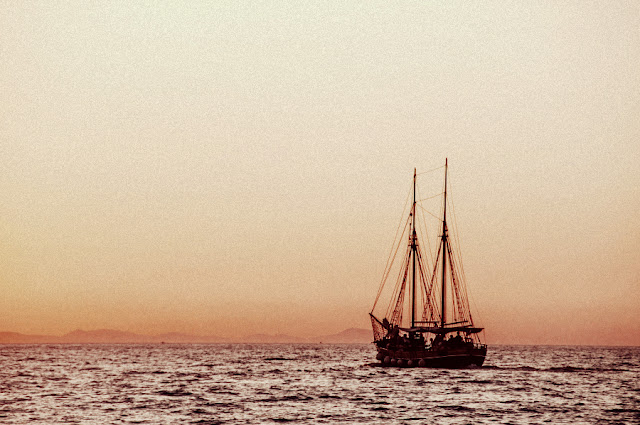 They braved stark conditions and sought freedom in the New World.

When they set sail on the Mayflower in September 1620 and landed that cold November, they had some idea of the struggles that were before them. Only half of the original settlers survived their first brutal winter on the ship. When they moved ashore in the spring, they were greeted and helped by Native Americans. 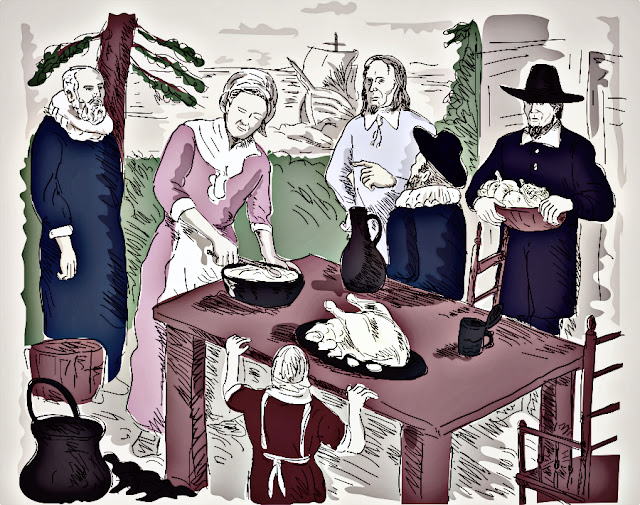 They had a lot to learn. Many of them were not farmers and the land and native plants were unfamiliar.

But in November 1621, after the Pilgrims’ first corn harvest proved successful, their Governor, William Bradford, organized a celebration of thankfulness which is now remembered as America's  “first Thanksgiving”.

This was a feast that lasted for days and unlike our Thanksgivings of today, likely included deer, lobster and swans on the menu. Native American friends who had helped and taught them were invited and brought along new dishes and seasonings. The pilgrims were giving thanks to God and to the Native Americans for their survival that first harsh winter and for the peace and freedoms they were able to enjoy in this new land. 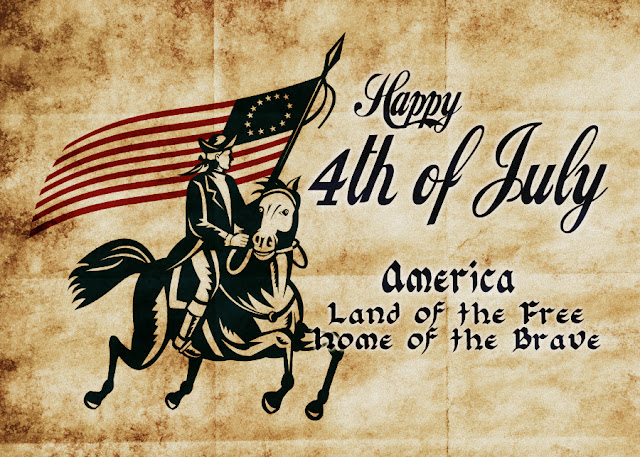 It wasn't until 1789 that George Washington issued the first Thanksgiving proclamation by the national government of the United States; in it, he called upon Americans to express their gratitude for the happy conclusion to the country’s war of independence and the successful ratification of the U.S. Constitution. 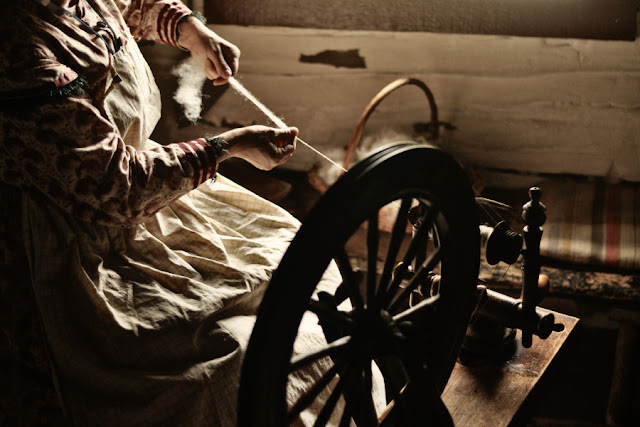 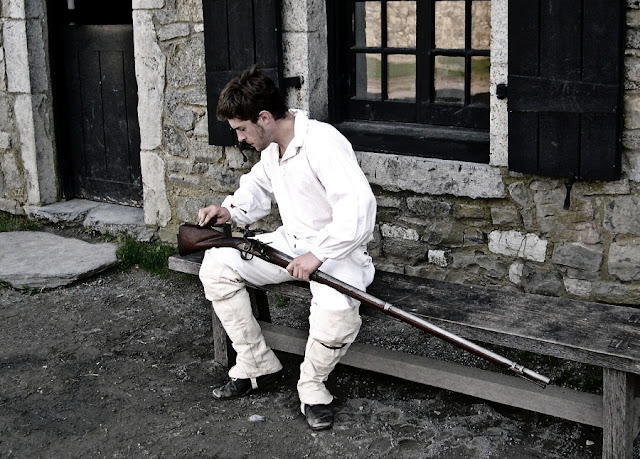 Your kids will love learning about U.S. History and the Holidays we celebrate with Homeschool Complete Unit Studies. The Pilgrims Unit Study Curriculum is geared for students in Kindergarten or in Grades 1-2 and The Colonies is perfect for learning more about the American colonies and Colonial times for Grades 1-2.

The Homeschool Complete Unit Studies are available for immediate download or you can order a physical copy. Both of the unit studies include all the subjects, student worksheets, planned activities, crafts and teacher instructions so they are easy to teach during the busy holiday season!

Use the discount code GIVETHX10 from October 22 to November 21, 2018 and you will automatically save 10% off your order. 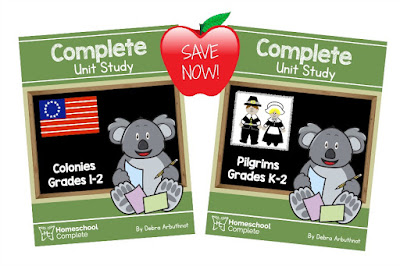 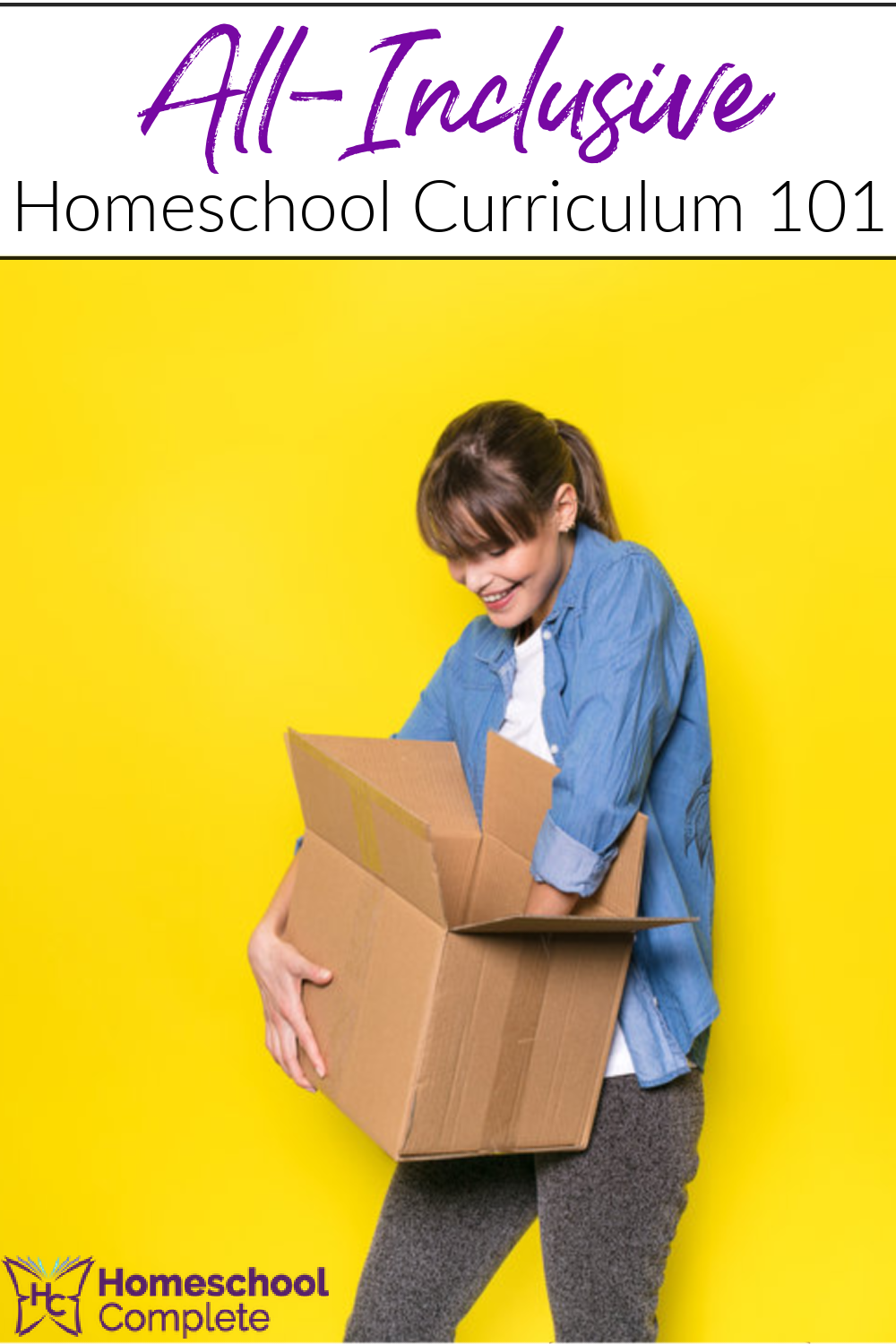 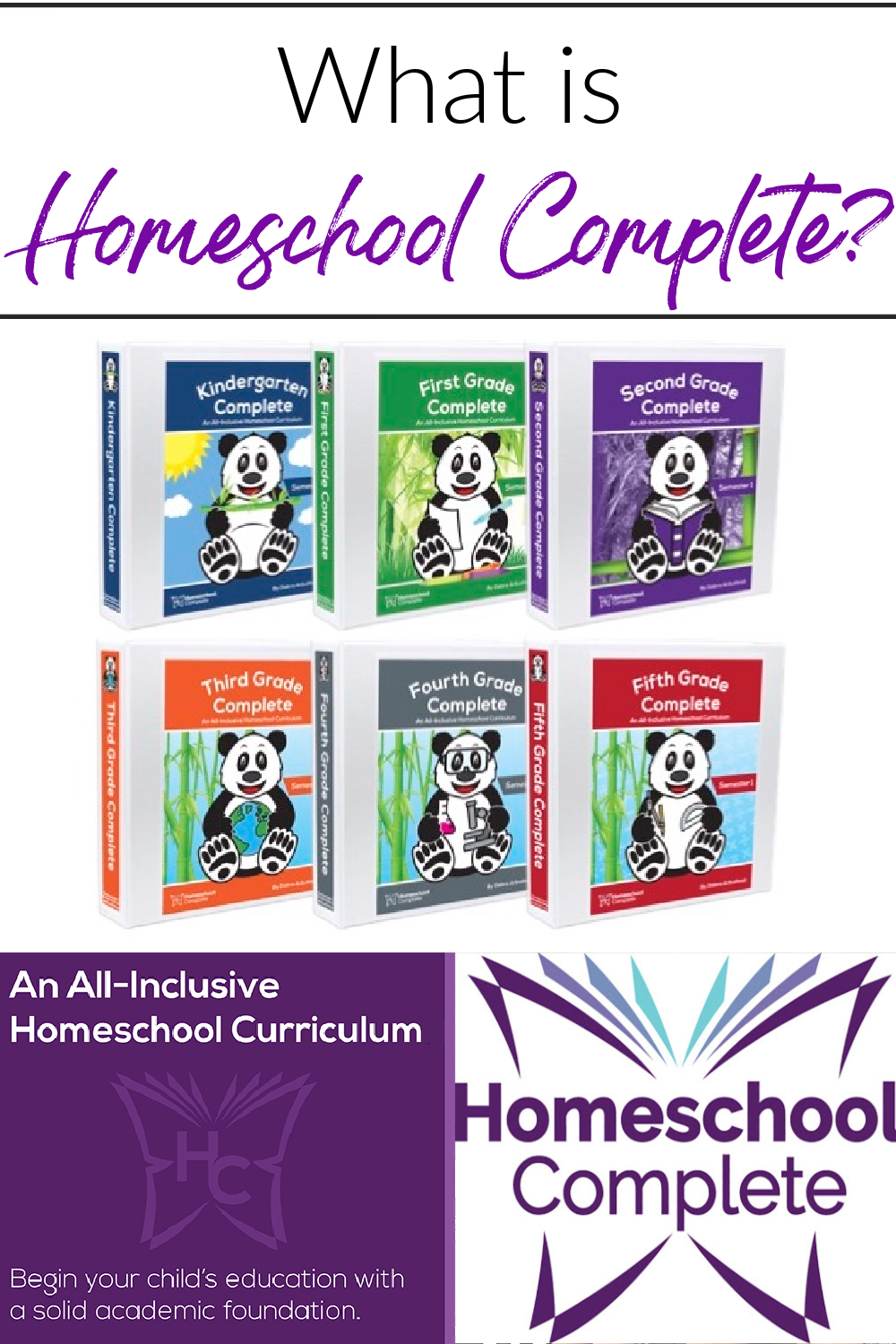 What is Homeschool Complete? 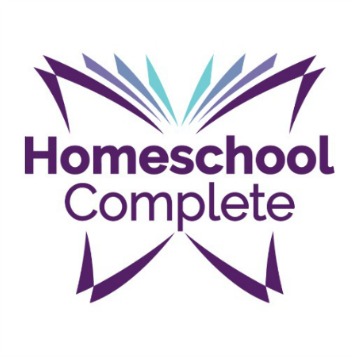 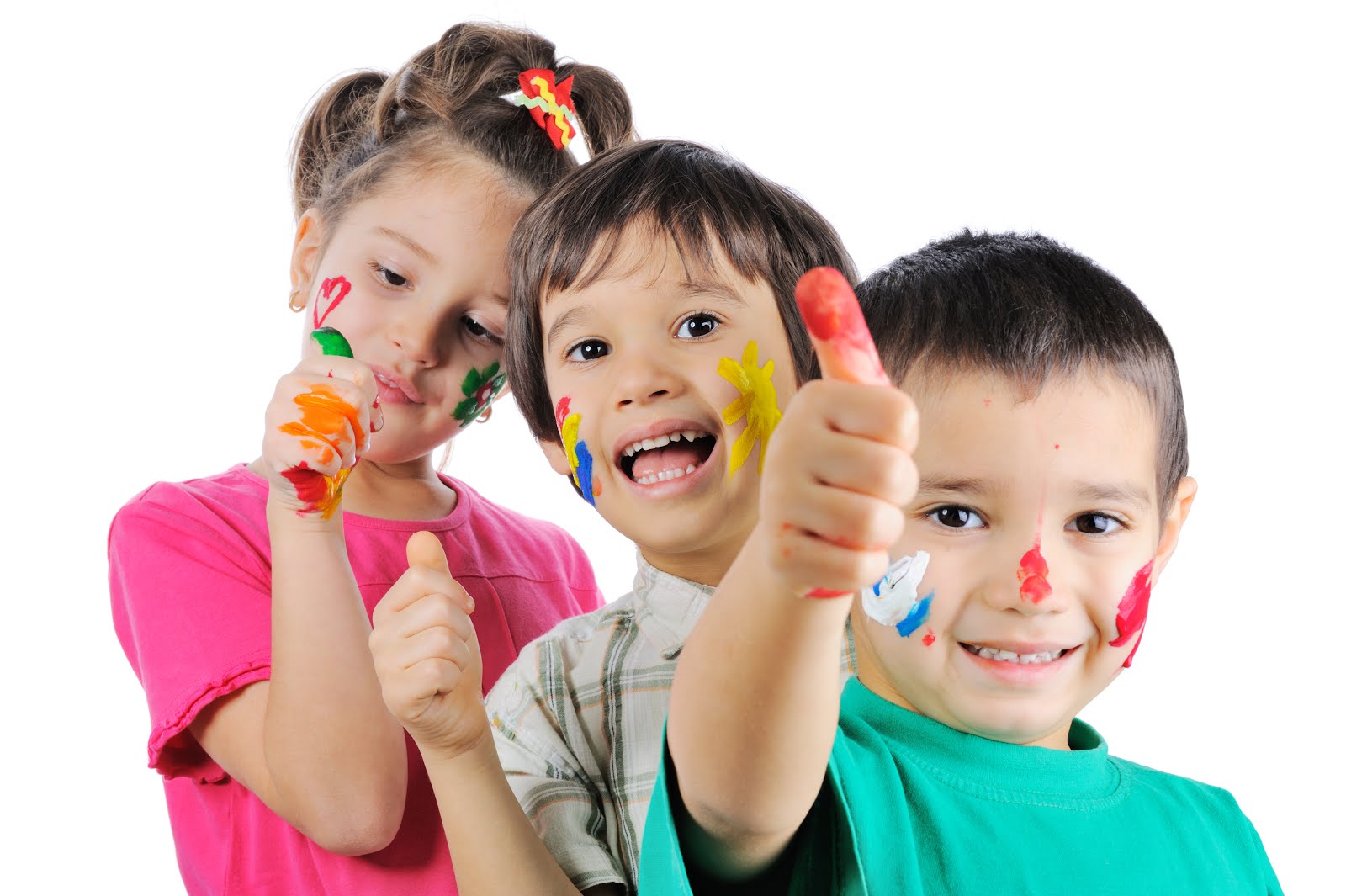 Homeschool Complete Curriculum hosts this Blog for the purpose of encouraging and educating homeschoolers about why the unit study method is effective. 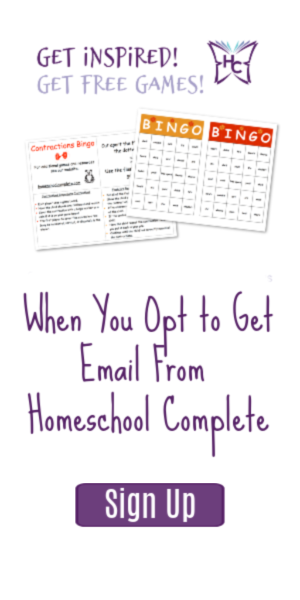